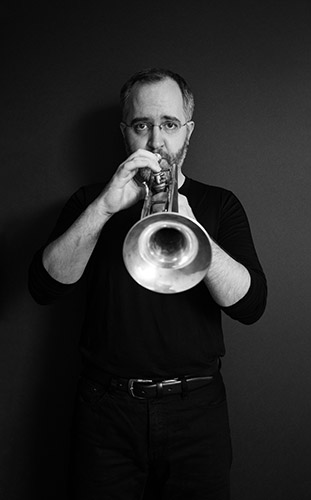 Hugh Ash has taken his trumpet around the globe, performing everything from contemporary classical to standard repertoire, jazz, rock, and world music. Based in Brooklyn, Hugh is a versatile musician and active free-lancer, currently playing with The Curiosity Cabinet and Ensemble Mise-En,  and making appearances with the Brooklyn Metro Chamber Orchestra, Richmond County Orchestra, Garden State Philharmonic, and The Eco-Music Big Band as well as past performances with the CUNY Contemporary Music Ensemble, and Ensemble Moto Perpetuo among others.

On the rock/pop/world circuit, Hugh has played the Highline Ballroom and Music Hall of Williamsburg with the French experimental duo CocoRosie. He has played with Willpilot, Dub is a Weapon as well as Dave Hillyard & Rocksteady 7, and has recorded with Alice and Michi (Strange Bloom) and Aza Nizi Maza (EP). He accompanied Brazilian poet/playwright Guil Parreiras in his Pensamentos Poéticos project and recently recorded the soundtrack for the indie documentary Barn Burning by Timothy Cleary.

Hugh received his bachelor’s degree in Classical Music and Anthropology from Ithaca College and received a Masters in combined Jazz/Commercial music and Classical trumpet at The State University of New York at Purchase College. Hugh has studied with such notable trumpet players as Graham Ashton, Ray Vega, Jon Faddis, Vince Penzarella, Kim Dunnick and Vince DiMartino. Prior to settling in New York City, he performed around the world for a number of years with Royal Caribbean Cruise Lines. He teaches private lessons as well as through the Brooklyn Conservatory of Music, has taught master classes at the college level and has led students to perform at the International Trumpet Guild conference in 2000. 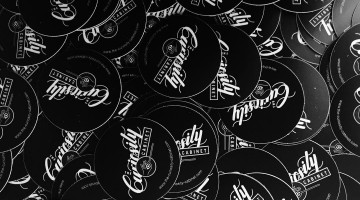 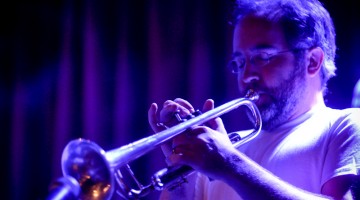 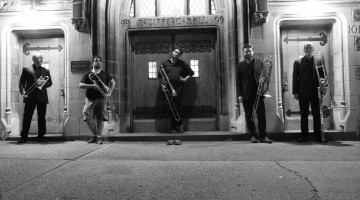 You can email Hugh at hughashtrumpet@gmail.com or use the form below: